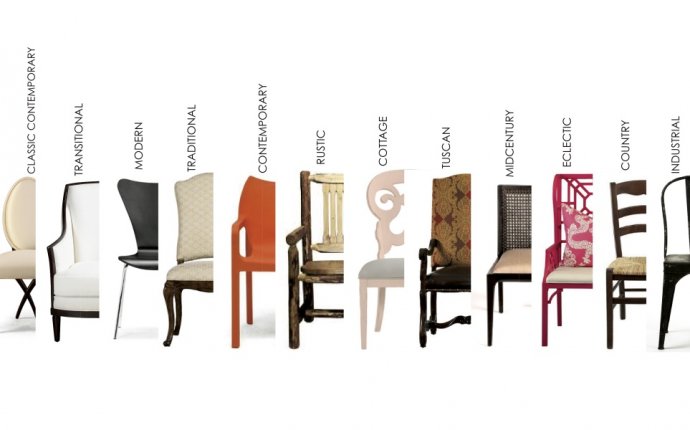 Antique furniture is one of the most in-demand collectible items today, as these pieces can bring both aesthetic and practical value to a room. Furniture has been around since man shifted from living a nomadic lifestyle to settling down into stable communities. When people first started building permanent homes, they began building furniture to help with their daily lives.

Evidence shows that the earliest furniture dates as far back as the Neolithic Period, approximately 3100 to 2500 B.C. Stone furniture was excavated from a Neolithic-age village in Orkney, Scotland, called Skara Brae. As there was a shortage of wood during that period, the villagers had to make use of what was around to create their furniture. Archaeologists found what they believed to be quite a sophisticated collection of furniture there, finding beds, shelves, seats, cupboards, and dressers. The dressers in particular were placed in such a way that they were facing the entrance of each home, seemingly lending them some cultural significance.

Furniture usage was also seen in evidence from ancient Egypt and ancient Greece. The Egyptians used simple tools like saws, axes, and chisels to create elaborately decorated pieces, some with ivory inlays. They also originated many of the techniques seen in furniture making today, like miter joints and mortise and tenon joints. Very little wooden furniture from ancient Greece survives today, but texts from this period mention the use of wood like oak, beech, and willow to make furniture. Most of the pieces that still exist today are of the outdoor variety, made to stand the test of time. However, by using the various paintings, sculptures, and wall murals from ancient Greece, archeologists have been provided with a good estimate of the types of furniture that the Greeks used in everyday life. For example, between the fourth and seventh century B.C., the five main types of furniture used were stools, tables, couches, chairs, and chests.

These early styles continued on into later eras. Furniture from the Middle Ages was functional and basic. Peasants who lived in one room huts slept on the floor, while the middle to upper class families had wooden beds with straw mattresses to sleep on, as well as one table and a couple of heavy benches. Nobles lived in great halls where there was one large table, a fireplace, and a chimney. All of their servants would sleep in the hall, while the lords and ladies had rooms above with beds to sleep in.

The Renaissance (14th to 15th century A.D.) saw the flourishing of all types of art, including furniture making. There was a great revival of classical Roman styles, and the furniture of this time period was clearly marked by that influence. Pieces were large, ornate, and richly decorated and took inspiration from Ancient Rom, in the form of columns, scrolls, shells, and pedestals.

Furniture styles followed art styles and by the 17th century through the 19th century, many countries were expanding and developing their own styles, such as Louis XV in France or Palladianism in Great Britain (although some styles such as Neoclassicism and Rococo were fashionable all throughout Europe). At the turn of the 20th century, the modern period of furniture saw the rise of movements such as Art Nouveau, Art Deco, Bauhaus, and De Stijl.

Antique furniture pieces can be categorized according to their construction style, usually defined by the period in which they were most popular. As such, some of the most popular styles of antique furniture include the William and Mary, Louis XIV, Queen Anne, Chippendale, Victorian, and Shaker styles.

The William and Mary period, also known as the Early Baroque period (1700 to 1725), was best known for its light, vertical designs and its elegantly positioned legs and posts. Before this era, furniture was dark, heavy, and solid. A new technique called dovetailing, which utilized interlocking joints in the shape of a dove's tail, changed the way that furniture was made. The dovetail joints were known for their strength, and furniture makers could now create pieces with lighter, thinner wood and build them higher, without fear of collapse. William and Mary furniture was also brought to the United States in later years.