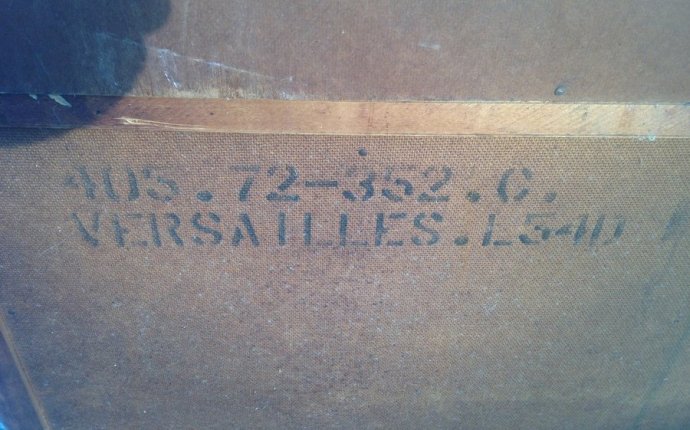 Car enthusiasts, mark your calendar. On May 20, the first Bassett Highway 57 Cruise-in of the 2017 season will be held.

From 4 to 8 p.m. that day, hundreds of antique and vintage vehicles are expected to fill the Bassett Furniture Industries parking lot to launch season two of the cruise-ins.

The Bassett Highway 57 Cruise-in Committee announced its schedule for the season on Wednesday, May 3 in the town’s former train depot.

If the second cruise-in season mirrors the first, vehicles will come from as far as Burlington, N.C., and Beckley, W.Va. More than 1, 200 vehicles were registered for the cruise-ins last year, culminating in the October event which featured 323 vehicles, according to Allen Alderman, chairman of the Bassett Highway 57 Cruise-in Committee.

“We are ecstatic” with the first season, Alderman told about 50 people who attended the announcement. “We intend to make this year even better and we look forward to seeing you here.”

Vintage and antique vehicles are a hobby — sometimes an expensive one — for many people, according to Cliff Stone, a member of the cruise-in committee. Stone has two such cars — a 1966 Ford Mustang and a 1966 Ford pickup.

Nostalgia is part of the attraction to the vehicles, he said. They reflect “where we were at one time, ” and often harken people back to the time when “if you were able to have a car, it was a lifeline. If you didn’t have one, you were out of luck, ” Stone said.

Vintage vehicles are the main attraction of the cruise-ins, but they are not the only draw. Even though the cruise-ins don’t start until 4 p.m., people start arriving as early as 1 on those afternoons, according to Cliff Stone, a member of the cruise-in committee. The spectators set up their lawn chairs in shady areas along the Smith River to await the opening.

“It’s a social event” which draws 300 to 500 spectators to Bassett each month, he said.

Tim Stone, sponsor representative for the cruise-ins, said the vehicles also often represent cars people wanted when they were younger but couldn’t afford. Now, in their 50s and 60s, they have the money to buy and repair or restore the vehicles, he said.

“Americans always have been fascinated with automobiles, ” he added.

Tim Stone thanked Bassett Funeral Service, the title sponsor for the cruise-ins, and other area merchants who have contributed to the cruise-ins. Others have provided door prizes, including $25 gift certificates given out at each cruise-in, Cliff Stone said.

Paul Kennedy of Bassett Funeral Service said his business is community-oriented, sponsoring events such as the Bassett Heritage Festival parade and Christmas parade, so it was glad to be asked to be part of the cruise-ins.

Bassett is growing “by leaps and bounds, ” and his company wants to help, Kennedy said, suggesting that local businesses might consider working together on ways to boost the community.

Also at the announcement, the Bassett Community Center received a $250 donation from Tony and Kelly Palumbo, owners of Papa’s Pizza in Bassett, and a $500 contribution from the Bassett Highway 57 Cruise-in.

The Highway 57 Cruise-in is an event of the Greater Bassett Area Community (GBAC). Some of its other efforts have included helping install street lights in the community; beautification project; organizing entertainment; pancake breakfasts; and a Christmas parade, tree lighting and market, according to Matt Davis of GBAC.

One of its main activities is the Community Market, which will start its eighth year on May 18 at the train depot. It features produce, crafts, baked goods and more, he said, adding that there is no setup fee for the markets.

Lee Clark, director of planning, zoning and inspections for Henry County, spoke briefly about the Smith River Small Towns Collaborative, which is working to improve the towns of Bassett, Fieldale, Stanleytown and Koehler. He noted that the collaborative is just that — a joint effort by numerous partners working to help the community “pull itself up by the bootstraps.”

“You will see a lot come to fruition in the next year, ” Clark said, referring to plans for the train depot, market areas and the Reed Stone block.