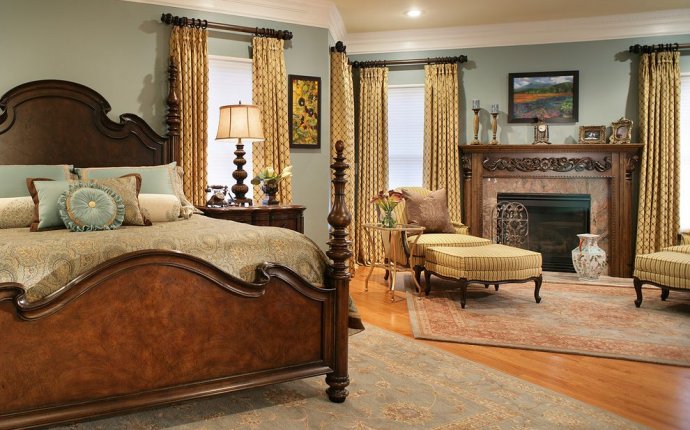 Federal furniture took off in the U.S. around 1789, in the so-called Federal period - the time after the Revolutionary War, when the Federalists were duking it out with the anti-Federalists over the form the new American government should take. According to curators, Federal furniture peaked in popularity between 1789 - 1820, though of course its influence has lived on. The furniture was most sought after in the large cities and port towns along the U.S. Eastern seaboard - Boston, Philadelphia, New York, Baltimore and Charleston, SC, in particular are associated with Federal furniture. These towns were home to many wealthy people who still had significant ties to Europe and who were influenced by European designers. These cities were also centers of manufacturing of Federal furniture.

Two English furniture designers/cabinetmakers are credited with bringing Federal style furniture to America. George Hepplewhite's 1788 book The Cabinet-Maker and Upholsterer's Guide and Thomas Sheraton's The Cabinet-Maker and Upholsterer's Drawing Book are considered to be landmark books of the Federal furniture movement and responsible for introducing the style to a wider American audience (for this reason, Federal furniture is sometimes referred to as Hepplewhite and Sheraton style).

Like the neoclassical furniture of Europe that inspired it, Federal style furniture looked to classic Greek and Roman designs for its cues. In fact, neoclassical style got its start in Europe after the ruins of Pompeii were excavated and examples of Roman furniture were discovered. In general terms, Federal furniture is wood furniture featuring colored inlays and geometric designs. According to the Columbus Museum, there are several clues that a piece of furniture is from the Federal period, or at least inspired by it:

Buying authentic Federal style furniture can be extremely expensive, but it is relatively widely available. Replica Federal furniture is also popular and is significantly less pricey. These resources are a good place to start hunting for Federal pieces, both period and replica: