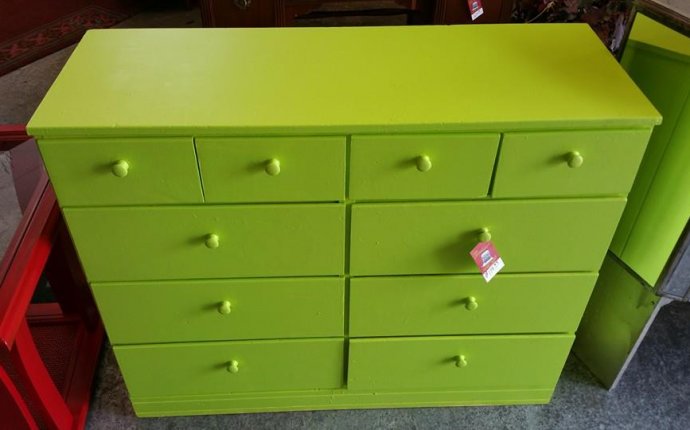 A century of journeys found in Omaha's Back In The Day antiques shop.

Anthony Chambers has found millions of items for his antique and collectibles store. The South Omaha store Back In The Day takes customers on a fascinating nostalgic tour, with thousands of vinyl albums and records, funky fashion and an amazing array of odd artifacts.

(This story originally appeared in the of Nebraska Life Magazine)

WHEN THE DOOR opens at this South Omaha store at 2561 Leavenworth St., it seems like a million other doors open inside to a million other worlds. Actually, 2.5 million would be accurate because that’s the amount of stuff here, and it’s all artfully displayed – from the magnificent to the macabre – in this fascinating antique and collectibles store called Back In The Day.

“Every day is like Christmas and you never know what you’re going to find, ” said Anthony Chambers, the store’s dynamic owner.

“All this stuff is the largest form of recycling in the world, ” said Chambers, who also revealed he has another 6.5 million items stashed away in five warehouses.

The experience takes customers on a nostalgic journey with different period music playing on each of the store’s three floors. There’s vintage furniture, historic memorabilia, original Buck Rogers ray guns, a vinyl acre of albums and 45s from an array of musical genres, and so many racks of 1970s funk fashion that you’d almost expect to see a disco ball dropping.

Chambers’ partner in the business, Eric Vana, admits the store also takes a few twisted turns. Recently, they displayed a big collection of old caskets and embalming tables. “Most of that was sold in the first week, ” said Vana, who has provided a lot of the store’s eclectic artwork and sculptures. “We specialize in oddities.”

“I don’t think anything is strange, ” said Chambers, who has sold chrome-plated Nazi parade helmets. “It’s part of our history that we can’t forget. You gotta know where you came from to know where you’re going.”