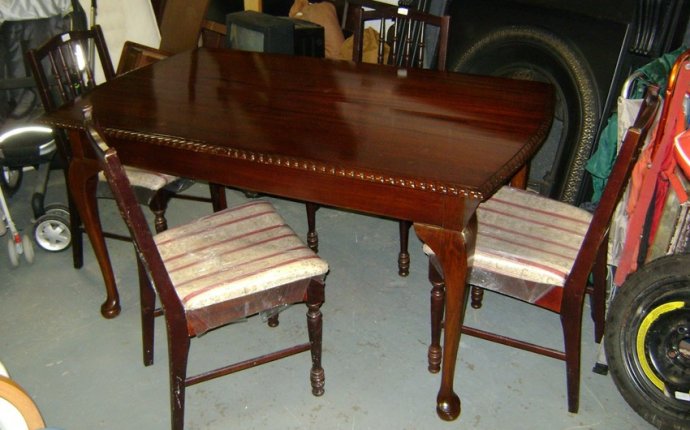 It seems every few months there’s a news story about someone making a lot of money from a valuable artefact or lost treasure. Have you ever wondered could you be the next?

So, how do you know that the item you’ve just bought via DoneDeal or are planning to sell on DoneDeal is of eyebrow raising value?

To put some perspective on what will hold value from the current era into the future, Niall explains that the only items bought in the last 5-10 years that will hold their value are: wine, gold, silver, Chanel handbags and Rolex watches. “Everything else that you buy has no value, ” he says. With modern china and crystal, the value goes down once it’s taken out of its packaging.

Every family has something that has been handed down through generations and told is of value. So, are Irish attics brim-full of high value antiques? The news is bad for furniture but good for other items.

“The antiques market has changed. Furniture pieces that were probably once of value are no longer not. It’s changed into more collectibles, smalls, ivory, silver and commodities. The furniture market is struggling.”

“Ireland was a rich country in the late 18th century, early 19th century and the best of the best was here. There will be things, but it won’t be the chair being dragged out of the attic.”

Unless it’s an Eileen Gray chair (worth €3m-€5m) or a piece of furniture can be linked to an Irish cabinet maker, you won’t be retiring early on the proceeds from a lost treasure.

Where the antiques market is at, says Niall, is a commodity also known as collectible. “It’s going to be a piece of art, silver, historical data, a Michael Collins letter, a JFK something.”

The wording used is something to be aware of as most antiques were replicated through the decades. Niall gives the example that something art deco could be art deco style.