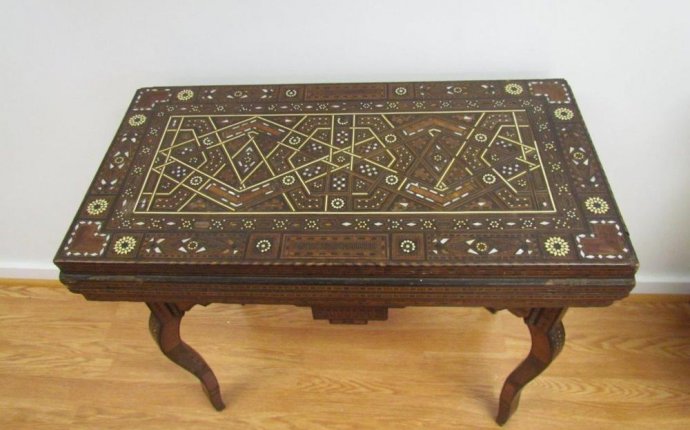 “Eyre Hall…all through its venerable existence but another name for everything elegant, graceful and delightful in Old Virginia life.”

Fanny Fielding’s nostalgic reminiscence of Eyre Hall during the ownership of John Eyre depicts a place we would recognize today.1 Still to be found are “the timely-clipped hedges of box and dwarf-cedar, ” “the antique India china, with its burnished ‘E’ on each piece, ” and the “immense organ which plays forty tunes.” Gone, of course, are John Eyre, “devoted to purposes of usefulness and benevolence, ” his wife Ann Upshur Eyre (1780-1829), “highly educated, witty, fluent in conversation…an exquisite musician, ” and their enslaved butler, “Uncle Nat, who dons the courtly manners of his master, and calls all the young people ‘my dear.'” The author knew the place well, for Fanny Fielding was a pseudonym for the poet and author Mary J. S. Upshur (1828-1907), a relative of Ann Eyre. Her sketch of Eyre Hall appeared in the Land We Love, a magazine founded by former Confederate General Daniel H. Hill that featured articles in a genre whose sentimental idealizations have come to be known as literature of the “Lost Cause.” Almost a century and a half after Fielding’s reminiscence was published, Eyre Hall’s fate is anything but lost. The current owner, the eighth generation on the property and the eleventh generation on Virginia’s Eastern Shore, has devoted considerable energy to the documentation and conservation of the house, its contents, gardens, outbuildings, and landscape setting, ensuring the preservation of this historic Virginia property for generations to come.

The Eastern Shore of Virginia developed both architectural and furniture-making traditions distinctive from those of the mainland. Made up of two counties, Northampton to the south and Accomack, an American Indian word meaning “on the other side, ” to the north, the peninsula is separated from the Virginia mainland by the Chesapeake Bay. Bounded by marshland inlets and barrier islands on the Atlantic Ocean “seaside” and navigable necks and creeks on the Chesapeake “bayside, ” its geographic containment fostered independent traditions. At the same time, being within easy reach by water to style centers such as Norfolk and later Baltimore guaranteed that the gentry had access to fashionable imported goods, modish designs, and skilled craftsmen. As Mills Wehner and Ralph Harvard have noted, “this select isolation resulted in the engaging combination of sophistication and rusticity that characterizes so much of the early Shore furniture and architecture.”2

Stylistically Eyre Hall represents a conscious combination of architectural sophistication and regional preference (see Figs. 2, 3). Houses of wood frame construction with gambrel roofs were popular locally and throughout the Chesa peake, but rarely for the richest of the gentry, who tended to build in brick. It could be hypothesized that Littleton Eyre (1710-1768), for whom the original house was built, wished to erect a structure in keeping with the traditions of his neighbors but of a scale and level of finish that spoke to his position and aspirations. Investigation and research by the architectural historian Michael O. Bourne, including dendrochronology, scientific dating based on the analysis of tree-ring growth patterns, determined that the main section was constructed with timber felling datable to the winters of 1756 to 1757 and 1758 to 1759. A large cast-iron fireback in the principal second-floor chamber is signed and dated “B. Grymes Nov. 5, 1758, ” reconfirming a completion date of about 1759 for the main section.3