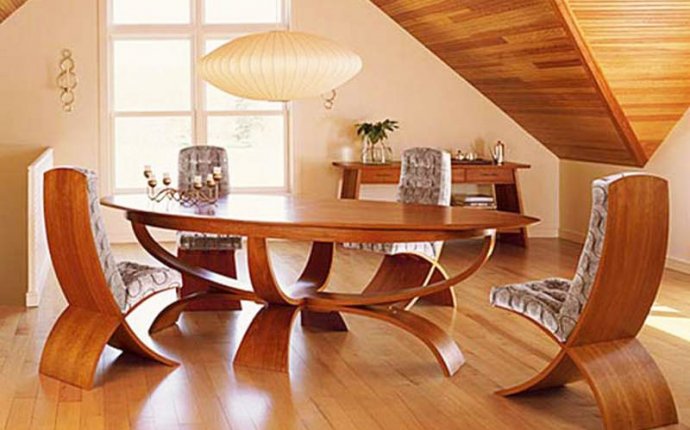 1. May be the world's most expensive small antique object...

It's called an "Olyphant" and was a horn used in ancient battles. Typically carved from ivory and inlaid with gold. This one dated from the 11th century. How expensive is this antique? Went last sold for

That figure remains the highest price ever paid at auction for a piece of American furniture.

Originally made by the Goddard-Townsend family of cabinet-makers. Estimates are that no more than 7 were ever made. A very similar piece (a Nicholas Brown antique secretary) made around 1760, this expensive antique sold at a Christie's auction for...

Okay... it was really old (like from the 17th century) and shaped like a dragon, but really it's just a jar!

It happened at another Christie's collectible auction in New York and it doubled the existing world record price for a Asian work artifact.

The American 'double gold eagle' coin was made in 1933 but only 3 were circulated. The US government changed their minds and ordered them all to be returned - all except three. Two went to museums, 1 was stolen and ended up a private collection. Last auctioned in New York (as far as we can determine) for

Honus Wagner The greatest baseball card collectible of all time! A 1910 Honus Wagner tobacco card - thought to have on 35 Wagner cards in existence today continues to break records! It's own records in fact. 1991 auctioned by Sotheby's Antique Auction House to Hockey Star Wayne Gretsky and a partner paid

1995 Walmart buys the card from Gretsky for a "win the collectible" contest which was won by Patricia Gibbs a 41 year old clerk in Florida. Walmart paid