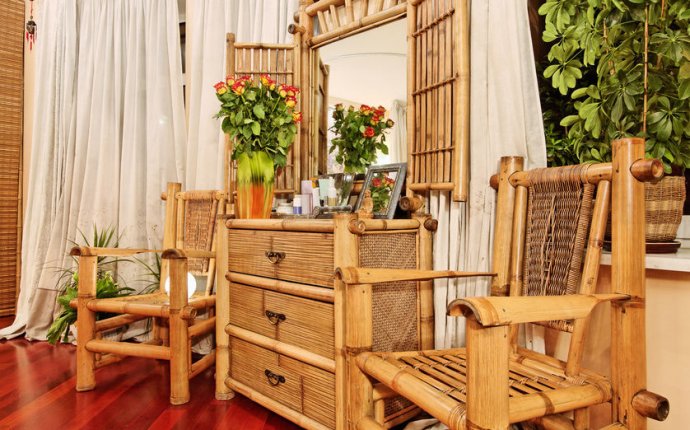 How to Date old furniture?

This article was published in the February/March 2000 issue of AntiquePrime Magazine & Journal.

Q. How can you tell the age of a piece of furniture?

A. This is a big topic to tackle and it will not be possible to cover many details in this short column. I've included a brief list of references, if you want to begin studying on your own.

To determine age, consider the form and function, tool marks, construction techniques, and materials used in the furniture. Note the style. Check for evidence of age.

One thing to determine is the utility of the furniture you're trying to date. Is it a coffee table or king-size bed? They weren't around before the 20th Century. Murphy beds? They appeared in the 1870s. Windsor chairs were not around before the Queen Anne period. Game or card tables did not exist in great numbers until the end of the 17th Century. Oak joint stools, on the other hand, have been around for five hundred years.

If you can locate tool marks on a piece of exposed wood, you might have some clues to follow. Pit saws, used from roughly the 1600s to 1750, left irregular, slanted, deep rough marks. Up-and-down saws left vertical, crisp uniform marks and were used from 1700 to the 1860s. Probably the easiest to recognize are the curved marks left by the circular saw, circa 1840. Around 1860, band saws were introduced. The vertical, crisp, uniform marks left by the band saw are not very deep. Use your fingers on drawer bottoms or backboards of case furniture. If you can feel slight, parallel ridges and hollows, the piece was hand planed, probably prior to the mid-19th Century.

Construction techniques can assist you in dating furniture. A joint is where two pieces of wood come together. In the 17th Century, butt and rabbet joints were used. Hand-cut dovetails appeared late in that century and for the next 80 years or so, dovetails were wide, stubby, and crude. There were few (1-4) dovetails in each drawer. By the end of the 1700s, dovetails became thin and delicate. Mortise and tenon joints were also used in the 18th and early 19th Centuries. The use of square or oblong wooden pins that held in place by the shrinking of the wood was another joinery technique of that time. Scalloped dovetails can be dated to the 1890s and were only used for a short time. Machine cut dovetails were made from the middle of the 1800s onward.