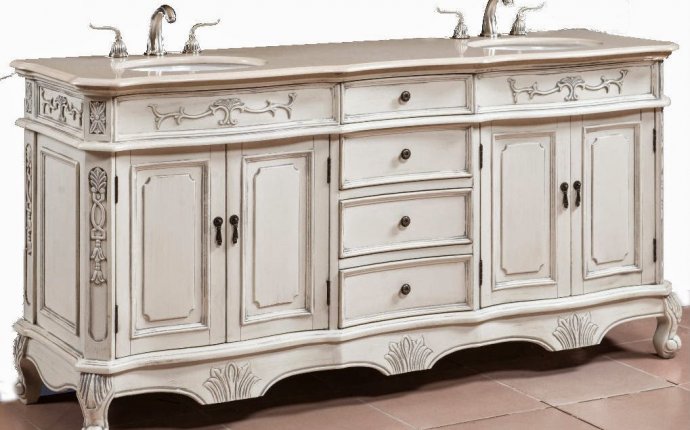 Jacobean (1600-1690)
An English style of furniture, which is medieval in appearance with straight lines, rigid designs, sturdy construction, ornate carvings and a dark finish. Much of the early American furniture was patterned after this style.

Early American (1640-1700)
Rudimentary utilitarian furniture made from local woods. It was brought from or modeled after European furniture styles, particularly from England, France, the Netherlands, Scandinavia and Spain.

William and Mary (1690-1725)
Named after William and Mary of England (1689-1694). It has Dutch and Chinese influences and is characterized by trumpet turned legs terminating in a ball or Spanish foot, padded or caned chair seats, and Oriental lacquer-work.

Queen Anne (1700-1755)
Named after Queen Anne of England who reigned from 1702-1714. The Queen Anne style is a refinement of the William and Mary style with a moderately proportioned, graceful appearance. It is characterized by cabriole legs terminating in a pad or drake foot, fiddle-back chair back, and bat wing shaped drawer pulls.

Colonial (1700-1780)
Combined the furniture style characteristics of William and Mary, Queen Anne, and Chippendale. Colonial furniture tended to be more conservative and less ornate than English and European furniture of the same style period.

Georgian (1714-1760)
Named after George I and George II who reigned England from 1714-1760. Georgian furniture is a more ornate version of Queen Anne. It is characterized by heavier proportions, elaborately carved cabriole legs terminating in a pad or ball-and-claw foot, ornate carvings, pierced back splats, and the use of gilding.

Pennsylvania Dutch (1720-1830)
A simple, utilitarian American country style of furniture with Germanic influences. It is characterized by colorful folk painting on case pieces.

Chippendale (1750-1790)
Named after British designer and cabinet maker Thomas Chippendale, who published his furniture designs in "The Gentleman and Cabinet Maker's Director" in 1754. The Chippendale style can be classified into three types: French influence, Chinese influence, and Gothic influence. In the United States, the Chippendale style was a more elaborate development of the Queen Anne style with cabriole legs, ball-and-claw foot, and broken pediment scroll top on tall case pieces.

Robert Adam (1760-1795)
Named for architect Robert Adam who studied ancient architecture in Italy. While in England, he designed furniture with classical details that would fit the character of his classically designed homes. The Adam style was limitedly reproduced by cabinetmakers in the United States. Adam interior millwork and woodwork was reproduced in South Carolina.

Hepplewhite (1765-1800)
Named after English designer and cabinetmaker George Hepplewhite whose designs in "The Cabinet Maker and Upholsterers Guide" were published posthumously in 1788. The Hepplewhite style is neoclassic and was reproduced in the United States particularly in the Carolinas, Maryland, New England, New York and Virginia. It is characterized by a delicate appearance, tapered legs and the use of contrasting veneers and inlay.