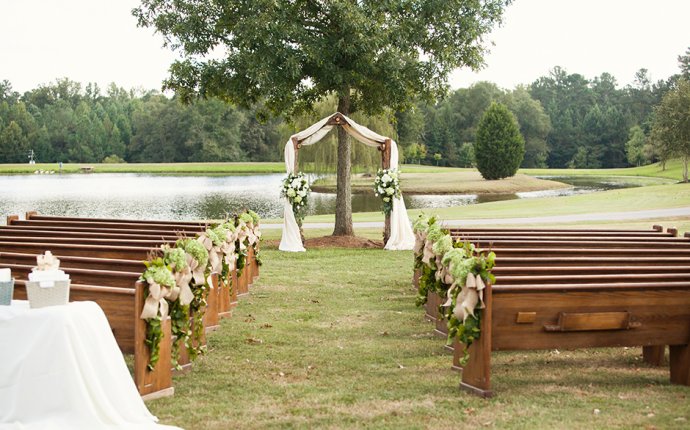 Henry Eugene “Gene” (or “Shorty”) Thomas (1883-1965) worked from his home in Athens, Ga., as an antiques dealer and furniture maker for more than four decades. Because he relied on locally found antiques for inspiration and because he favored local woods such as walnut, cherry and maple, his furniture has a distinctly regional flair. In particular he used a simple bellflower inlay motif that Athenians came to recognize as his trademark and which likely is rooted in a local historical use of the form. The first exhibition devoted to this artist and his work, "Georgia Bellflowers" documents Thomas’ roles in the Colonial Revival in the United States, in the history of the study of decorative arts in the South and as a 20th-century Georgia craftsman.

The exhibition will feature approximately 17 pieces of furniture, as well as related ephemera, and will be accompanied by a full-color catalogue. Because Thomas’ association with many of the antiques he found is not recorded, the level of his influence may never be fully realized, and because he used old woods and traditional methods when working on antiques that now have had an additional 60 to 90 years to age, it may not be possible to determine exactly what repairs and alterations he made to them without extensive scientific analysis—for the same reason, some of his reproductions may be mistaken for antiques. Therefore, clearly documenting works known to have been made by him or worked on by him will prove important to the ongoing study of furniture in Georgia.