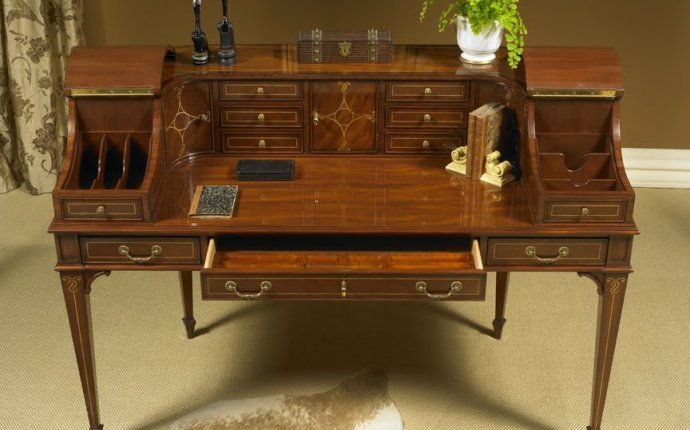 an Coble is from the small town of Wabash Indiana. His interest in art started early. His father, Max, built the house where Dan grew up. Max built a small apartment over the house. They rented to young couples just starting out. The wife of one of the couples was a painter and encouraged Dan’s artistic interests with gifts of paint and brushes. She encouraged him to paint from his imagination. His teachers in grade school recognized his natural talent and encouraged his artwork.

After high school, Dan worked for a year in a furniture factory. He applied to the Herron School of Art the following year and was accepted. There he met his wife, Marlene, also an art student. Following graduation he and Marlene moved to Richmond, Indiana where he taught art at one of the junior high schools.

Marlene grew up in Indianapolis, Indiana, attending Saturday art classes at the Herron school of Art throughout grade school and high school. She was fascinated by color, patterns and textures. When she met and married Dan, their interests came together, combining a love of painting and their love of antique painted furniture. The two passions have shaped their careers.

Throughout the beginning years, Dan and Marlene loved to spend weekends visiting antique shops in Ohio and Indiana buying furniture, refinishing and painting it to furnish the downstairs of a large Victorian house that they rented. .

n May of 1970 their first son Christopher was born. In 1971, they returned to Dan’s hometown of Wabash with their infant son and opened a shop. Dan did custom framing, sold antiques and Marlene gave painting and craft lessons. In 1973 their second son, Kyle, was born.

During their ten years in the retail business they both continued to paint, with Dan primarily doing traditional grain painting on antique furniture that he bought and sold. The retail store was closed in 1982.

After closing the store, Dan took a sales job. In the evenings, after completing his job to bring in an income for the family, he started painting animals and rural scenes in a primitive style evocative of early folk art paintings that he admired. They were framed in old frames that he decorated.

A friend who had an antique shop saw some of the paintings and asked to have some to put in the shop for sale. Before long the demand for his paintings was bringing customers to the house. Eventually the demand and business were such that Dan decided he needed to paint full time. Marlene started helping with the painting and developing her own style to compliment Dan’s. Her painting was traditional rather than primitive. She pursued subjects that she found interesting, botanicals, animals and a series of Christmas paintings inspired by old Victorian cards depicting “ Father Christmas." In the 1990’s Marlene started painting furniture and found she really enjoyed working on dimensional surfaces. Subjects ranged from sunflowers and blue jays to lion tamers and acrobats and clowns. Working at home also provided a flexibility to adapt their work schedules so they could spend more time with their sons.

Their business grew and developed to one that gave them the recognition of several magazines and catalogs as well as shops throughout the USA. Dan’s grained furniture was featured in Fine Furniture magazine. His love of antique furniture and American folk art, the history and stories that it represents, continues and is evident in his paintings. Dan’s sense of humor and refreshingly candid look at life has brought him many wonderful friends in the art world and out. Many have collected his artwork over the years.

Dan and Marlene live on 8 acres just north of Angola Indiana with their old dog Maggie and new cats, Daisy & Vincent. The Sand Hill cranes that live in the marshes behind their house are a constant source of amazement. Many species of birds find their way to the bird feeders Dan has built, providing entertainment while Dan and Marlene paint.

Have you decided to buy a heat pump? You're right, it's a great decision! Of course, keeping warm indoors is especially important for North countries, like Norway, but heat pumps, varmepumper, are really popular all over the world. Now it's time to choose the brand. What do you think about Panasonic? Panasonic can offer heat pumps to all kinds of needs. One of the advantages of buying a Panasonic heat pump is that you have a minimum of five years warranty on your purchase. You can also choose accessories for you heat pump, if necessary.