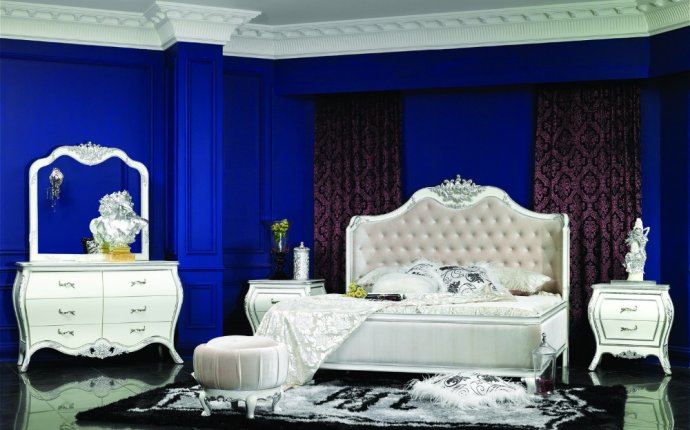 It is difficult to imagine today, when fully antique upholstered furniture is so familiar, that before upholstery started to become more common in the houses of the rich in the 18th century, loose cushions were the only means of providing a little comfort when sitting on a wooden chair or settee.

Although many chairs have lost their original coverings, enough survive in both good and poor condition to give an accurate picture of how they looked new. Velvets, silks, damasks, and needlework were all used in the 18th century to cover chairs and sofas. Their patterns were often elaborate, as the silks made in Lyons in France and Spitalfields in London testify, Chintzes, which remain popular, were introduced toward the end of the 18th century.

The widespread increase in the popularity of antique upholstered furniture since the mid-19th century has resulted in a corresponding increase in the choice of fabrics available, at all price levels. As a result, it is possible to obtain suitable fabrics to reupholster period furniture, although this can be a costly process.

If the following pages we will cover much much more on some of the styles and fabrics. We also cover more specifics on sofas, chairs and settees.

The settee was an elongated form of the wainscot chair. It was the earliest form of seat furniture that accommodated two or more people. They were made principally in oak and date back to the 15th century. Today, the most expensive and excellent antique sofa examples date from the 17th and 18th centuries and used joined and pegged construction. In America, they were popular from around 1700 where Pine and Walnut were used as an alternative to fine European Oak.

Sofas are similar in construction and style to the settees, although larger and much more comfortable. However, in the 18th and 19th century catalogs the terms were often used interchangeably.

Antique sofas and settees of the Victorian period, in both England and America, were characterized by ornate carvings and bold designs with deep buttoned upholstery. Some of the more exotic forms even use such things as "real crocodile feet". This period also saw the development of the Chesterfield, one of the first settees or antique sofas to be entirely upholstered.

During the last two decades of the 18th century the window seat, a backless bench designed to fit a window bake, became one of the most popular items of antique furniture. Although most of the seats had scroll arms on both the and seven often a taper from back to front, the decorative details vary greatly. The finer antique pieces found day are typically made of mahogany.

Sofas, daybeds, settees, settles, and benches were all elongated chair like forms usually meant for two or more people. The largest category is of course sofas-long upholstered seating forms with arms. Shorter forms include antique daybeds-extended chairs used for lounging-and conversational sofas. Unlike settees, the term "settle" is most commonly applied to rural wooden benches with solid wooden backs and skirts having chest like storage areas under the seats. since the settle which use much outdoors, exposed to weather, few fine pieces of antique settles can be found today.

Sofas were made as early as the 17th century, but these are exceedingly rare and consider amongst the finer of antique furniture. The camel-back sofa, named for its arched back, was favored from the mid 18th century to the early 19th century. Fashionable mid-19th century sofas followed basically the same trends as did chairs.