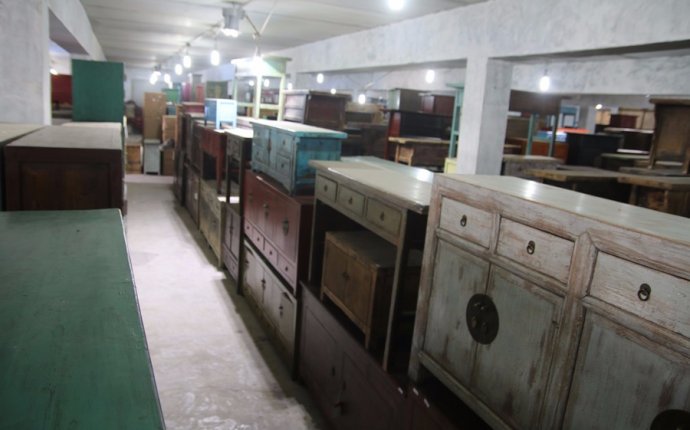 The confusion began when I inherited my father’s original Eames lounge chair, the sort that has cushioned psychiatrists such as him for decades. He’d bought it with his first big paycheck back in the 1960s, when Charles and Ray Eames, arguably the most famous of American industrial designers, were at their peak — and still living.

Renovating a house this year, and wishing to furnish it with a similar mid-century modern aesthetic, I wanted to buy more items by the Eameses and others I admire, the aesthetic all-stars whose creations are ubiquitous, although you might not know them by name if you are neither an architect nor a design geek: the likes of Isamu Noguchi, Vernon Panton, Hans Coray and Jean Prouvé. But a quick Internet search left me stumped.

Take the iconic Eames DSW chair, also known as the Eiffel chair, which I thought would be nice for our dining room table. I found scores of chairs on various online stores, all labeled and looking identical, but with prices ranging from $44 to $436. Some websites indicated that they sold reproductions, but others did not.

My first port of call for Eames DSW Eiffel chairs was the nearest official Vitra retailer, a store called Kubus, in Ljubljana, Slovenia, near my home. Store owner Ula Vehovar Kenda told me: “People who wouldn’t even think of buying a fake handbag, watch or sunglasses lower their standards dramatically when it comes to furniture. Authorities who very efficiently intercept shipments of counterfeit cigarettes or sports goods see no problem in containers of replicas arriving from the Far East.”


The Swiss Vitra firm has long held the license to distribute original Eames chairs in Europe, paying the Eames estate and the original producer of the chair, U.S. firm Herman Miller, for the privilege. These chairs are as the designers intended, aesthetically and materially. But they also cost more than $400 each, which was out of our price range, as we needed six to eight chairs . I began to explore reproductions and found many similar to the original in aesthetic and, according to reviews, quality. This puzzled me, because I live in Europe, where the European Union has ostensibly strict laws protecting 3-D design, such as furniture, from unlicensed reproduction. The proliferation of copies openly advertised online suggests that the rules are confusing, rife with loopholes and inconsistently enforced. As Ljubljana-based lawyer Metod Zagar said, “Enforcing the rights holder of the design largely resembles tilting at windmills.”

Most of the sites advertising reproductions were in the United Kingdom. There are some that were different from the original: The legs were stouter, the bolts were a different color, the impression of the legs, like two dimples, was visible in the base of the seat. Others appeared identical, even when looking at details. For instance, the original DSW Eiffel chairs have a groove in the L-shaped metal bracket that bolts the leg to the base, which is meant to provide extra strength. One reproduction I examined had this, but most did not.

My research also turned up some interesting wrinkles . The Guardian published an article about a company called Voga, which sells quality yet inexpensive reproductions. About a year ago, the company closed down in England and moved to Ireland. You can still order from its site, voga.com, but it requires buyers to arrange shipping from a warehouse in Ireland. The Guardian said this was a way to circumvent strict E.U. design-protection laws that the United Kingdom is enforcing. (A new law took effect at the end of January, but Ireland remains exempt from it.)

This issue is hardly unique to the United Kingdom, but there have been some high-profile kerfuffles related to it of late. Former British prime minister David Cameron’s wife, Samantha, bought a reproduction of Achille Castiglioni’s Arco lamp for $312 (originals cost $1, 875), prompting the editor of Elle Decoration magazine to call her “cheap, hypocritical and fake” for her support of the “faux-furniture” industry.