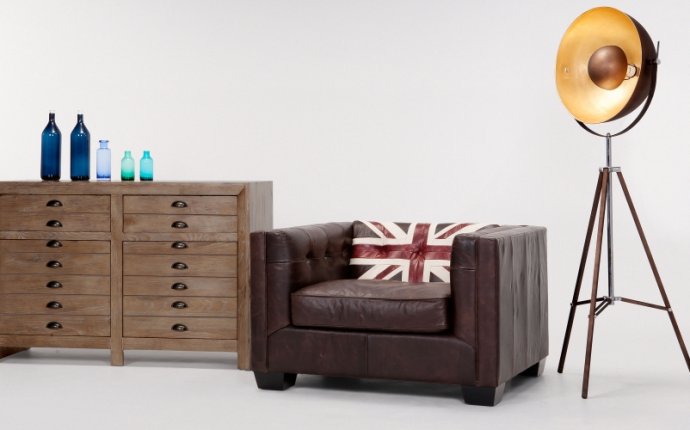 A customer looks at a display of chairs at an IKEA retail store.

That old Ikea chair you can't offload on Craigslist could actually be worth thousands of dollars.

In the latest sign of our consumer culture eating its own tail, vintage Ikea furniture is going for up to $65, 000 apiece, online auction site Barnebys co-founder Pontus Silfverstolpe told the Daily Mail.

"Our records show that there is a huge demand, greater than ever before, for vintage Ikea furniture. There has been a big boom within the last year that has been felt in markets all across the world, " he said.

But it's not just any old piece of flat-packed particle board that's fetching the big bucks. Often it's pieces from years ago made in limited quantities by designers who later went on to be famous in their own right.

A set of book shelves and cabinets recently sold for nearly $3, 900. And some sofas and armchairs are going for more than 10 times their original price.

"Unlike many of their items today, Ikea's older products were actually made very well and have stood the test of time, " said Silfverstolpe.

But sometimes the high-flying prices are a case of mistaken identity.

A set of "clam" chairs fetched nearly $65, 000 in 2014, thought by international dealers to be newly discovered pieces from the 40's designed by Philip Arctander, a famed Danish architect. Several firms made similar versions in the following years, including Ikea's line of "Åke" chairs sold in the 1950s.