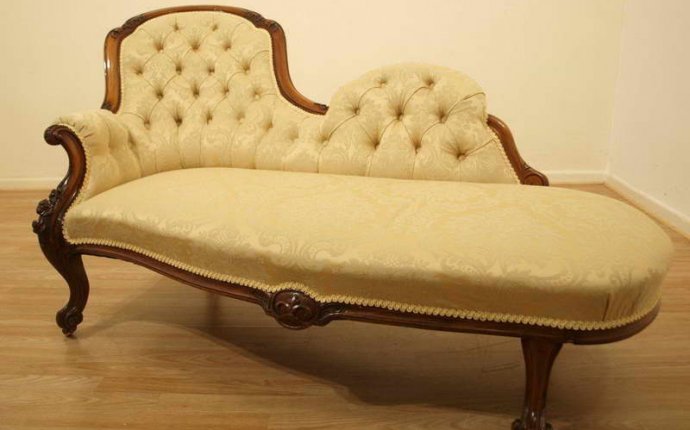 What is That Piece of Furniture Called?
by Bob Brooke
Do you sometimes get confused with furniture names? If youre a collector of antiques, you probably have found that the same name can often refer to several different kinds of furniture. If youre just starting to collect antiques, youre probably just downright confused. Furniture was named in two ways: After its use or after its maker or manufacturer. Knowing that will help you in purchasing older pieces that may have names that seem strange to you today, for over time many furniture names have changed through use and have become part of the vernacular of English.

For instance, Lambert Hitchcock of Hitchcocksville, Connecticut, created the first mass-produced chair which today bears his name. The Boston rocker originated in a cabinetmakers shop in Boston. The davenport, a small desk with a hinged lid that opens out for writing, was originally made by William Davenport. Later, a large sofa which sometimes converted into a bed also became known as a davenport.

In colonial days, a bed meant a featherbed or mattress. The frame was known as a bedstead. Mirrors were known as looking glasses. A chest with four or more drawers was known as a high-daddy.

One of the oddest pieces of furniture is the commode. Initially a French chest of drawers on legs, later called a chiffonier and moved to refer to a movable washstand, with basin, waste pipe, etc. to a piece of furniture containing a chamber pot. Finally, the name became a pseudo-intellectual name for the common toilet.

Sofa, couch, love seat, or divanall refer to the same type of seating. Or do they? A couch was actually a bed, from coucher, the French word meaning to lie down. A settee was an elongated armchair that accommodated two or more people. Developed in the 17th century, it was often upholstered.

A love seat was and still is a long seat consisting of two seating cushions and intended to accommodate two people. Anything with more than two cushions was called a sofa.

The sofas origins appear to stem from the French day-bed, referring to any type of elongated seating, including the chaise longue, or long chair,  designed for resting rather than sleeping. It usually had a raised end. While most early sofas were upholstered, springs werent used in them until the early 19th century.

An ottoman was an upholstered footstool or low bench without arms or back, named after the Turkish influence of the early 18th century.

Case furniture, that is furniture used for storage, came in all sorts of forms. The trendy armoire was originally a large mobile cupboard or wardrobe featuring doors and shelves for clothes storage. A German variation was known as a kas. A more modern version, also containing drawers, came to be called a wardrobe.

Chests also came in many varieties. Originally a piece of squared furniture with drawers, it became known as a commode to the French. A variation used a desk, featuring a fall-front, a cylinder front or a tambour (roll-top) was called a bureau. A low English chest of drawers on long legs was known as a lowboy and later as a dressing table. By mounting a chest of drawers on top of it, it became a highboy, from the French haut bois which means "high wood."

Dining rooms had a sideboard, a table with a wide drawer at the center flanked by drawers or cupboards on the sides and made to be used against a dining room wall for storing and serving food. Sideboards began as credenzas, a serving table with a cupboard below the surface, in the 15th Century. In the 16th Century, an upper, recessed tier was added. This was also known as a dresser,  where dishes were dressed before serving. Today, this piece of furniture is commonly called a buffet, based on its use as a vehicle for self-serve dinners.

Todays china closet was originally called a vitrine, a cabinet with a glass door. The sides and top were often also of glass, and it was designed to store and display china and curios.

Lastly, to keep milk and freshly-baked pies protected from flies, simple cupboards, known as pie and milk safes, with doors fitted with decorative, pierced tin panels to let the air circulate through them, were popular from the 1820's to after the Civil War.

@oliver: im home obviously i like went to the furniture and sat in a recliner for that good old fashioned neck support like the whole time naskdl

RT @AmericanGucci: Its going to be like a night out in the 80s. Lots of retro 80s props and designs with old fashioned 50s style furniture/…

@SteveAustinABC @CFMEU I'm with you, Steve. Maybe I'm old fashioned, but get your dirty workboots off my nice furniture, you lout!