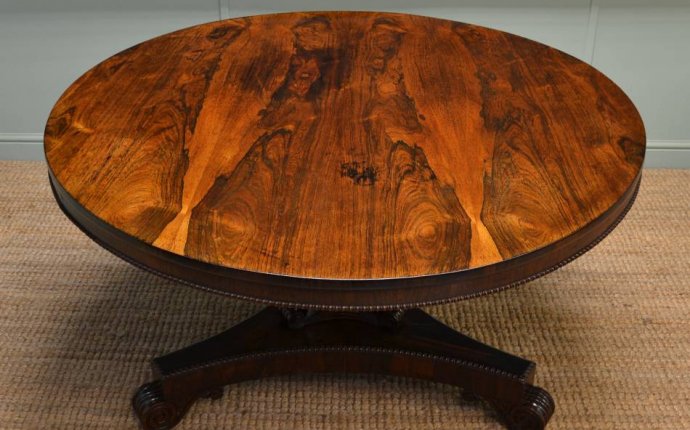 Shopping for antique furniture can be exciting and fun. But with all the differing terminology out there, it can be confusing too. For instance, do you know the difference between a buffet and a sideboard? How about a chifforobe and a chiffonier? Read on to find out.

These two terms are used interchangeably quite often, and for good reason. They're essentially the same thing. The French actually define a buffet as a small sideboard used for storing dishes.

In both pieces, dishes and serving utensils are stored below with a flat surface above to display and serve prepared food. Some buffets and sideboards feature large mirrored backs with display shelves attached while others have no back at all. The features incorporated depend on the period and styling of the piece.

Is it a Highboy, a Chiffonier, or a Simple Chest of Drawers?

In the bedroom, some wonder whether they own a highboy, a chiffonier or a simply a chest of drawers. Well, since a highboy amounts to being a tall chest with a legged base and a chiffonier is a high narrow chest, they're both technically chests of drawers. The chiffonier sometimes has a swivel, or small cheval, mirror attached to the top as well.

With little closet and storage space built in to most period homes, the more drawers a chest held the better for the owner.

The Difference in Armoires and Wardrobes

Another piece of furniture back in favor these days is the armoire.

Originally produced in medieval times to store armor (hence the similar sounding name), these lofty pieces find a place in every room of the house. Whether new or old, the armoire's traditional role of adding storage space for clothing has expanded to holding everything from electronics to linens.

As with large chests of drawers, the armoire added storage capacity in the form of a free-standing closet where clothes could be hung. Today, the armoire is prized for its decorative features as much as versatile functionality.

Of course, you may be wondering about the difference between an armoire and a wardrobe at this point. Really, as it turns out, there isn’t all that much difference. They both have doors and contain a rod for hanging clothing. An armoire made for bedroom use tends to be a little larger and perhaps a bit more ornate, while a wardrobe possesses a more streamlined look. This difference in terminology seems to reflect the seller's preference more than anything, since Webster's actually defines an armoire as a type of wardrobe.

Some English wardrobes designed for gentlemen contained a space for hanging clothing on one side and labeled, or "fitted, " compartments for accessories on the other side, all hidden behind sleek double doors.

These pieces, most manufactured during the early 20th century, don't have a good deal of decorative flare but seem to be gaining popularity since they're still in the affordable price range.

@Runningwithjee2 @Hugglewolf @blacksmything Yes I love home delivery, they carry it in for you and remove old big furniture like sofas 👍

@Elizabeth: :: these dudes are moving our old furniture out and it's so heavy and no shade but these boys weren't ready for the weight.

@ThatBeanDipUThrewOut: Its crazy how emotional people get over the ikea furniture they use to replace old furniture in every restaurant makeover show