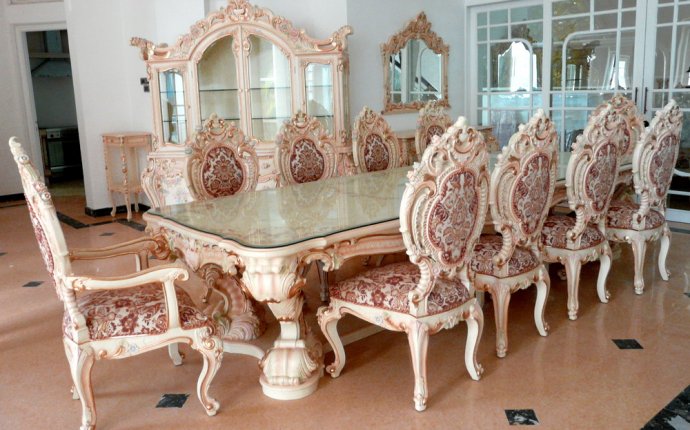 Are you sitting comfortably? Then lucky you. By the end of October – after a six-month “amnesty” for retailers – that luxury will cost you more, maybe 12 times more, than now. And it's all thanks to the bloody European Union.

Not really. It's thanks to Britain bringing its own copyright laws on furniture design into line with our partners – a dovetailing that was meant to be happening in 2020, but has been expedited after representations from the licensees (we'll get back to them) as well as the estates of dead designers. The measure also grants designers the same protection as that enjoyed by plastic and graphic artists, and gives them rough parity with writers, musicians, broadcasters and film-makers.

Which is all well and good. But the change could precipitate the disappearance of the “Barcelona”-style chair – currently so ubiquitous in building society branches – and the fetishisation of its licensed equivalent, originally conceived by Mies van der Rohe and costing nearly £6, 000. The starter-home couple will be denied the pleasure of those Italian chrome standard lamps on long spindly arcs, because a licensed Castiglioni version will cost them more than a grand. The same goes for Anglepoise lamps. And you'll be so scared of scratching your clear Perspex Louis Ghost dining-chairs that you won't dare sit on them.

What's at issue is the deal on offer to dead designers' estates. At the moment, the copyright in a creator's work holds for 25 years from his or her death – during which time top-drawer copiers can buy licenses to put the designs into manufacture. The licensees can then make limited editions, before churning out as many as they can sell for a few thousand quid a time. But after a quarter of a century, it's open season.

Then, the knock-off merchants can legally swing into action. And soon your online oulet is advertising, say, a replica-Charles Eames reclining armchair and footstool – perfect examples of the current taste for “mid-century modern” – for around £400, instead of the £5, 000 that the licensee's stockist will charge you.